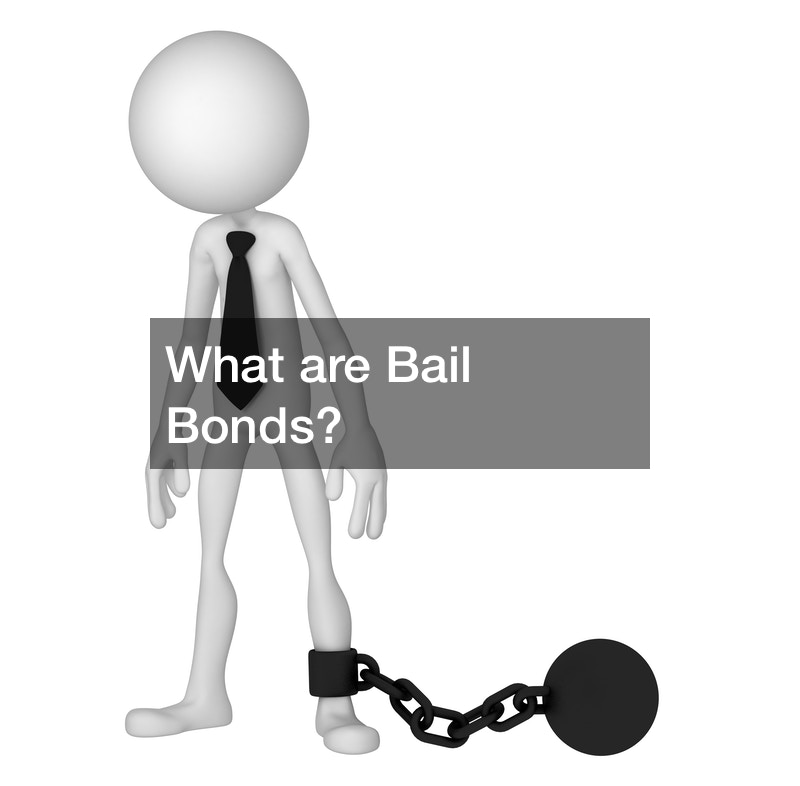 When it comes to deciding an amount that that bail is set to, the judge will take into account the severity of the crime. The bail should also be set high so that the defendant has no reason to run.

If a defendant decides to skip their trial while out on bail, an arrest warrant will be made for them. If they do not have a good reason for why they skipped the trial they would be thrown in jail.

Even though bail bonds can be very expensive, the defendant doesn’t always have to pay the full amount. Instead, the defendant is required to pay a small percentage of the bond to stay out of jail.

Overall, bailbonds are an important part of our judicial process. They work to give people who are charged with a crime the ability to stay out of jail until their verdict is read. For some people, the bail might be set too high, and property can be put up as collateral instead. 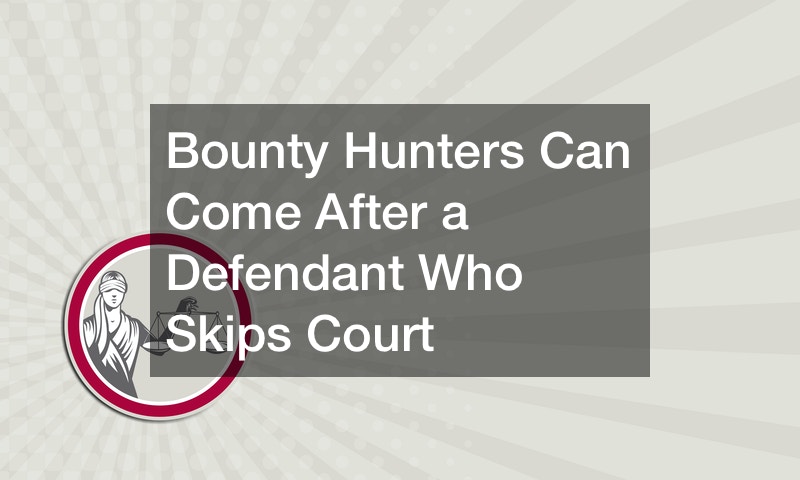 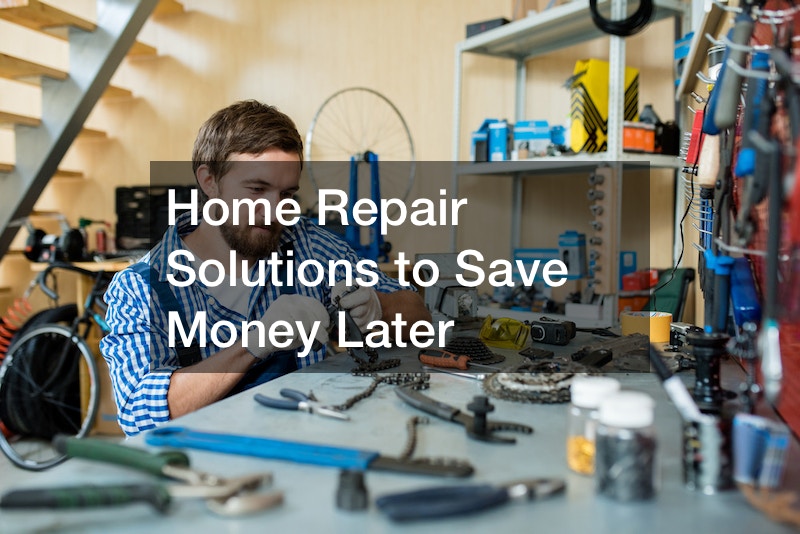